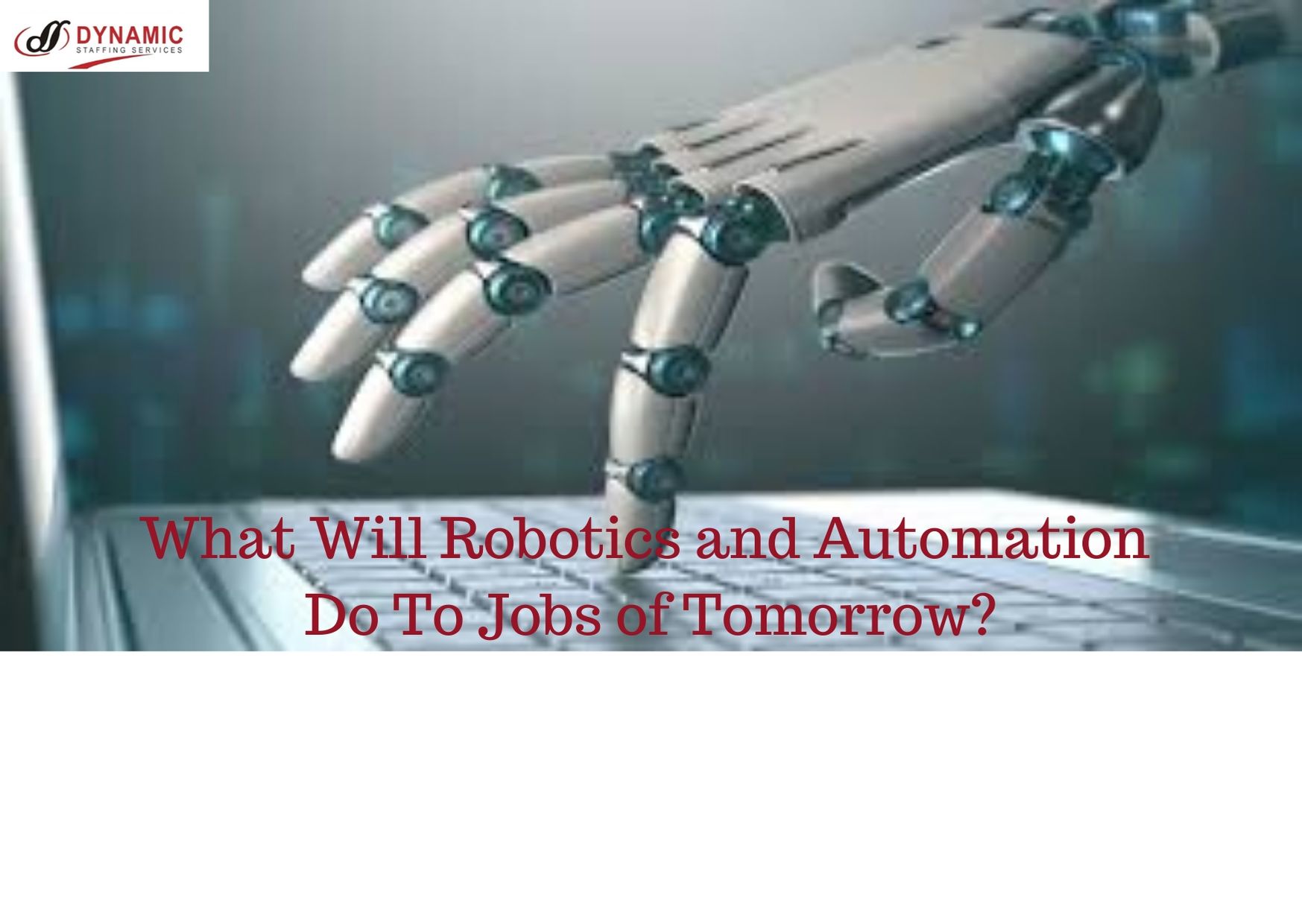 For instance, as per a McKinsey report, around 45% of the current jobs can be automated. While this might paint an alarming picture of job prospects in the future, new advancements are historically also known to generate new job opportunities.

Any discussion regarding employment in the future is now incomplete without talking about “robotics-and-automation-killing-jobs.” The fear is legitimate too. After all, several recent studies suggest that modern technologies like robotics and computer algorithms can efficiently automate a host of routine tasks.

History often holds answers to the future. For instance, in the past, car factories used to have assembly lines with at least 4-5 people working at every station. Their job was to attach a particular part to the car frame before sending it to the next station. Most modern factories now have robotic appendages replacing the people.

Industrial history is full of such examples where technologies have replaced humans. But while such technologies, including robotics and automation, have the potential to replace workers, they often mostly also create more jobs.

Impact of Automation on Industrial Sectors

Technologies like robotics and automation have resulted in significant job losses, albeit in selected industries. In most other industries, the process of developing technologies that can facilitate jobs is better suited for humans. For instance, computers are commonly used in offices, and this has resulted in the displacement of typists and secretaries in millions all over the world.

But at the same time, newer jobs have come into existence in multiple associated industries. The widespread use of computers has created several new occupations, such as software developers, IT consultants, and computer technicians.

So, it is safe to say that the extent of the impact of technologies like robotics varies significantly among industries, and the advancements usually create newer occupations and opportunities.

Industries More Prone to Job Losses Due to Automation

With rapid advancements in robotics and automation technologies, manufacturing, especially jobs like assembly line workers, is at the highest risk of replacement. While humans will be needed for operating the machines, assembly work is expected to decline.

Bots are now already used by several businesses all over the world for customer service interactions. They will only get more popular as AI continues to evolve.

The finance industry is currently leading the digital adoption revolution. This also means that the sector is at the forefront of adopting newer technologies, like AI and automation.

Industries Least Prone to Job Losses Due to Automation

Just like some industries are most prone to job losses due to automation, there are several industries that are comparatively safer. Some of them are-

While there are now machines to perform complex medical procedures, it is almost impossible to replace doctors and nurses completely. This is especially true as the support and comfort offered by the medical staff play a critical role in patient satisfaction.

Just like in the medical field, humans will always be needed in the education industry. While robots are advancing rapidly, it is almost impossible for them to develop the level of empathy and kindness that teachers provide to their students.

Even therapy where the job mostly revolves around helping people can never entirely rely on robots or automation. Patients need the care and support of professional therapists to recover from their physical or mental problems.

The Way Ahead for Employers and Employees

While there is no way to tell what might happen in the future, it sure is possible to help replaced or risk-prone workers find newer job opportunities. Here are a few tips that could help-

The majority of the jobs that are at risk due to automation are process-driven. With the help of automation and robotics, many such jobs could be completed more efficiently and faster as compared to humans. But the future is expected to be all about robots working alongside humans.

In other words, robots would be used in jobs that could be automated, and humans will work on jobs that need a creative and personal touch. To prevent massive lay-offs, workers that are at risk can be re-trained so that they can apply their skills in other jobs.

For instance, the problem-solving skills of a customer support representative could be improved further and used in a different department for a different job.

While employers and even the government are mostly responsible for re-training, there are also things that employees could do to protect themselves from job loss due to automation. For starters, research your industry thoroughly and try to understand how modern technologies could impact the industry in the future.

Have clear career goals, and never miss out on the opportunities to demonstrate professionalism and prove yourself. Embrace the change and upgrade your skills consistently to remain relevant. Focus more on skills that would continue to be in demand in the future.

For instance, while robotic financial advisors are expected to get more popular in the future, you can focus on the different ways in which you can still create value for the clients. For instance, jobs like estate planning, wealth counseling, financial education, etc. are expected to remain in demand irrespective of whether or not robots take over the finance industry.

The current education model that abundantly focuses on one-time learning and provides a foundation for one lifelong career might become obsolete in the future. The education system needs to be more adaptive to ensure that the students turn into workers who could smoothly switch between multiple jobs and fields.

The apprenticeship model is currently being viewed as a better option over the traditional education system. This new model allows students to study and also work part-time to help them acquire real-life experience of working in a company, understand the job challenges, and encourage skill upgradation.

Moreover, to help the current workforce upgrade themselves, there is a rising demand for micro-credentials or nano-degrees that are now being offered by some online platforms. Employers, too, should encourage their employees to take up such courses to continue acquiring newer skills.

Automation sure can impact job profiles, but humans can never really be entirely replaced in any industry. Employees need to understand the skills that would always remain relevant and focus on regularly upgrading themselves by acquiring newer skills.

For employers, the need to find and hire quality employees is at an all-time high. Businesses should focus on employees with adequate skills, knowledge, experience, and ability to adapt to the changing work culture.

Ultimately, the job of robotics and automation is to make our lives easier. It is only when the government, employers, and employees work together that such technologies could be used to benefit humankind and not result in job losses or other severe outcomes. 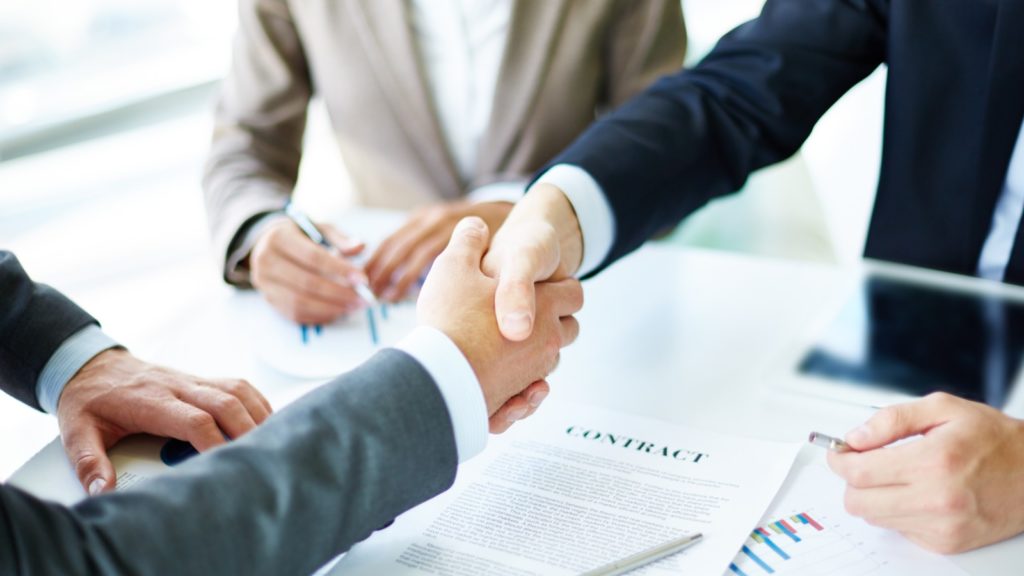 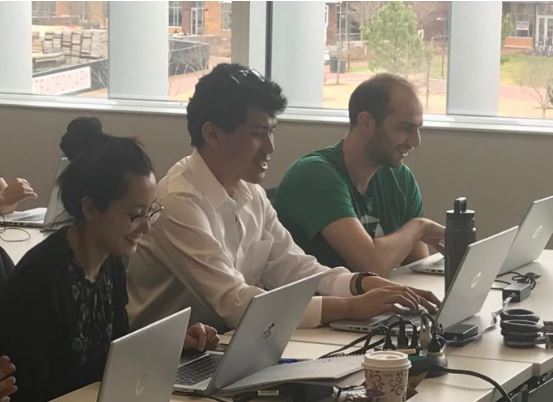