Express Entry draws for candidates for the Federal Skilled Worker Program and the Canadian Experience Class are scheduled to resume in early July 2022.

On April 22, Canadian Immigration Minister Sean Fraser made the above announcement.

It represents a significant shift in the recent Canadian immigration landscape and is very encouraging considering that Express Entry is the primary way by which the Canadian government manages skilled worker applications.

The emergence of the pandemic caused a significant reduction in Immigration, Refugees, and Citizenship Canada (IRCC) application processing capacity, as well as several policy shifts, including a temporary halt in all-program Express Entry draws.

For more than 50 years, the Federal Skilled Worker Program (FSWP) had been Canada’s pioneer and most popular economic immigration program.

Each year, Canada admits thousands of professionals and skilled workers from throughout the globe via FSWP on the basis of their ability to establish themselves professionally in the Canadian labor market. However, in order to reduce the number of applications piling up in processing centers, Canada has put a halt to the program’s invitation rounds since December 2020.

Weeks later, the other major federal immigration program, the Canadian Experience Class (CEC), suffered the relatively similar outcome and has not witnessed a draw since September 2021.

With Canada owning the lowest unemployment rate and the most job vacancies on record, an ageing population, and a low birth rate, reopening the nation to competent skilled people has become a progressively important objective for the Canadian government.

Therefore, by July, Express Entry will have re-established itself as Canada’s crucial means of attracting global talent. Indeed, the Canadian government plans to gradually raise annual Express Entry admissions to more than 110,000 immigrants by 2024.

Be able to acquire an ITA by the beginning of July:

Preparing and uploading your Express Entry profile will require a considerable amount of time.

The earlier you begin preparing and collecting your documentation, the faster you will be able to enter the Express Entry pool. For instance, you may require information regarding travel documents, language exams, evaluations of educational credentials, etc.

Under the Comprehensive Ranking System (CRS) of Express Entry, candidates from throughout the world who wish to immigrate to Canada receive points for a variety of human capital factors, including age, education, language, and others. If candidates have the same number of points, IRCC uses the time and date of their pool entry to break the tie. Therefore, the earlier you enter the pool, the greater your likelihood of being invited to apply in a draw.

The past couple of years, which have been marked by the pandemic, have presented significant obstacles for potential immigrants seeking to enter Canada via the Express Entry system.

Now that everything is resuming, Canada’s primary immigration pathway is only a few months away from a major revival, and the number of newcomers is estimated to rise over the next few years. 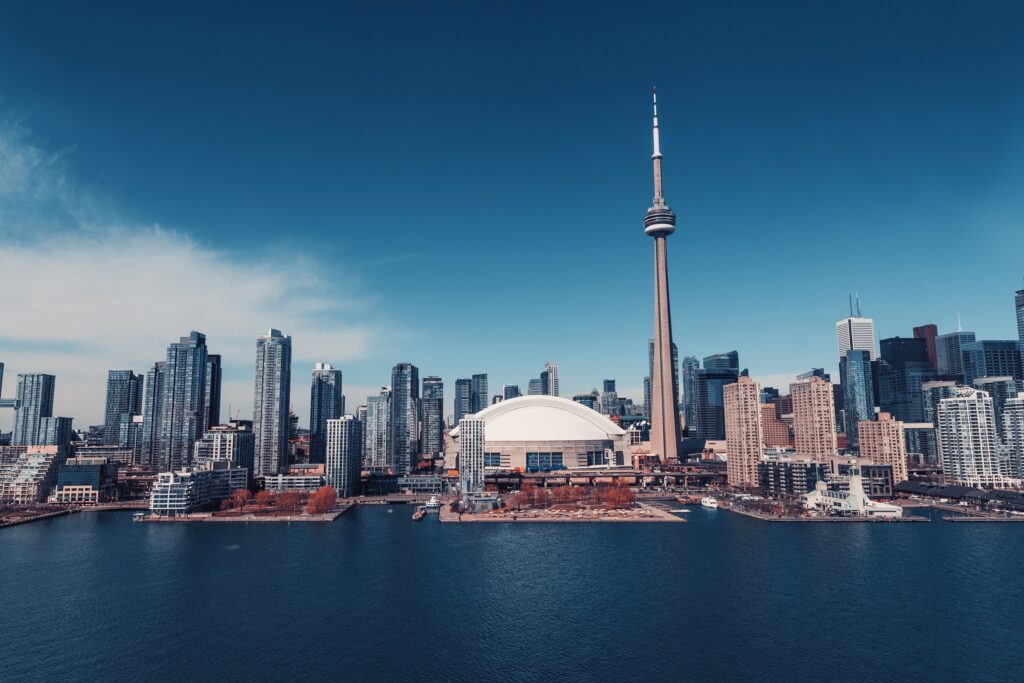