The most recent Express Entry draw for all programs in The country took place on October 12, 2022. As of July 6, when they resumed, it was the eighth all-program draw.

Beginning in December 2020, all-program draws for Express Entry were suspended for more than 18 months. The only people invited to apply during the hiatus were those from the CEC or the Provincial Nominee Program (PNP) (ITAs). The backlog of applications brought on by COVID-19-related travel restrictions forced the suspension of the draws. The CEC draws were also put on hold by the IRCC in September 2021.

Today’s draw continues the declining trend of CRS scores. By reducing the CRS score, the number of Express Entry candidates eligible to get ITAs becomes increased. This has been the pattern since the resumption of draws on July 6. The score for this draw was 557, and it declined by eight or nine points in each of the first five draws. The two most recent draws, held on September 14 and 28, both resulted in six-point decrease.

Now, physicians are eligible to apply for Express Entry.

A few of the obstacles that prevented physicians from applying for Express Entry programmes while they were already temporarily residing and working in Canada have already been addressed by Canada.

Because Canada’s medical system frequently operates on a “fee-for-service” approach, which differs from a standard employer/employee relationship, doctors were not qualified. Therefore, technically speaking, physicians are regarded as self-employed. Self employed work experience that was acquired in Canada is ineligible to be included in an Express Entry application. Being self-employed alone does not disqualify a candidate.

An applicant may still be qualified for an Express Entry program if they have at least one year of work experience in Canada or overseas.

One of the first modifications to Express Entry that will likely last through 2023 is the exclusion for physicians. In contrast to the current system, which issues ITAs to a wide range of candidates solely on the basis of their CRS scores, Bill C-19, which received Royal Assent in Parliament in June, will provide IRCC with more authority to target Express Entry aspirants in accordance with specific work experience, education, or language abilities.

What is Express Entry?

Express Entry evaluates candidate profiles using a point-based system, the Comprehensive Ranking System (CRS). The candidates with the highest scores receive an Invitation to Apply (ITA) and may subsequently apply for permanent residency.

An IRCC officer assesses the candidate’s application and decides whether or not they are accepted. The officer will request biometric information and may schedule an interview or request additional documentation. Upon completion of this phase, if granted, the candidate becomes a permanent resident of Canada and is one step closer to becoming a citizen. 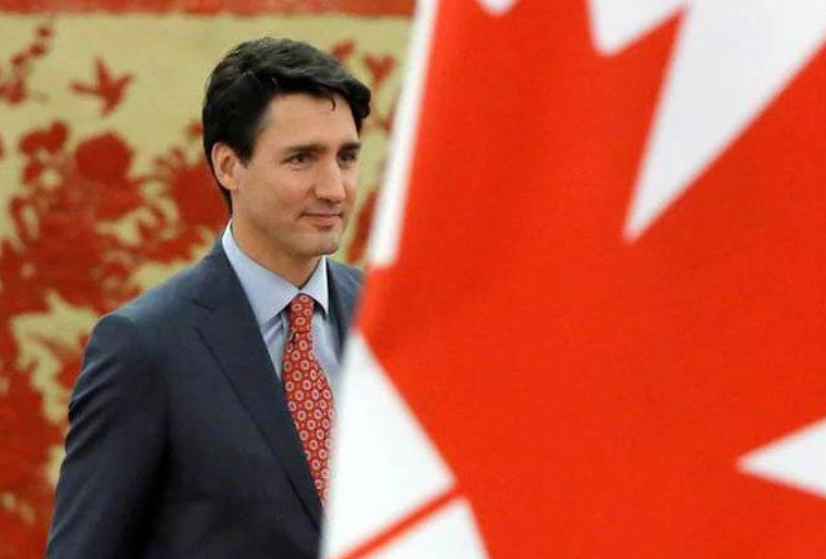