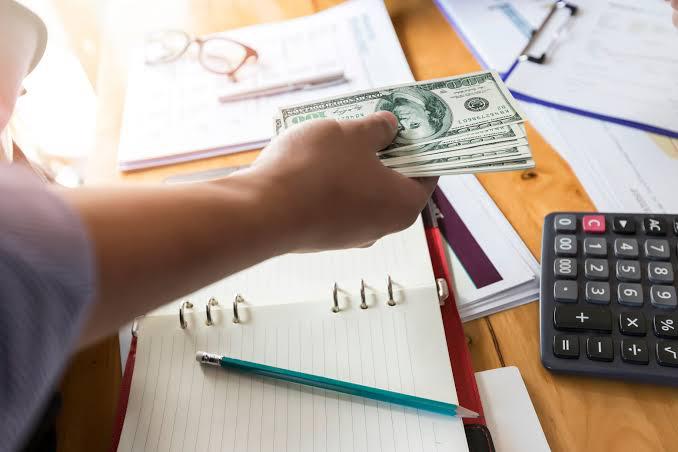 The recruitment of overseas workers should be an exploitation free experience. Unfortunately, the lesser a person is educated, the more they are exploited because they are easily manipulated. Shockingly, we hear about highly educated people getting exploited as well.

Eventually, you are responsible for yourself and during the recruitment process, if you see signs that tell you “something is wrong” then something is definitely wrong. It’s often ambition and hunger that bring our guard down allowing someone to exploit us. There is no fairy tale situation where all of a sudden you will be given double of your salary in the same region where you are working. Do not let anyone lure you with these tactics and get the best of you.

So let’s understand the tools fraudulent companies / people use to exploit job seekers.

In order to take out more money from you, a higher than actual salary would be given to you. The higher the salary, the more you will be willing to pay because you will be earning more. We hear about cases all the time of job seekers reaching their place of employment only to find out their salary is 40% less than what was promised.

Carefully read the employment agreement given to you. The salary, terms and conditions listed on this contact are the only thing you should expect. You will not get a single dollar more hence is someone is promising, don’t believe their lies. The world is a competitive place and employers pay as per market range. If you are being given a salary that’s much higher than the market, beware, it could be a trip to exploit you.

A group of people may make up and fake interviews would take place based on advertisements that are released. Candidates go thinking everything is real as the interviews are in a hotel it must be legitimate. This may always not be the case. Post the interview, you would be given an offer letter and asked to pay an advance. You would be told that this advance it to secure your position as dropping out would later cause problems to them. Once an advance it taken, a few weeks later you would be shown a copy of your work visa. You would be then told to pay the balance sum of money after which you can proceed for your job. When you will reach the airport you will find out that the visa is fake and so was the whole process. 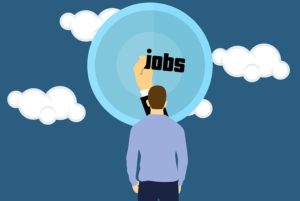 Only deal with reputed companies that are registered by the government of your country. All recruiting agencies are given a government license which as a number. This number will be present on the bottom of all advertisements. In case the advertisement does not carry such a number, you should ignore that advertisement. In fact, to help others, you should report it to the authority. In addition, research the company who is coming to recruit. Read up about them on the internet to make sure they are a legitimate company. There should be some news about their project awards in addition to their website (which is also easy to put up). You should never pay any money what so ever at the time of the interview and someone is insisting means there is something wrong.

Not every time money is asked means there is fraud. You may be asked to pay a nominal amount before departure (for your airfare, emigration, insurance etc.) which is total fine. Be sure that you remit the money though a bank transfer and do not give cash. The money should be given to the bank account of the registered RA and demand a GST receipt. At a later stage, in case the RA misinformed you, you have proof of payment which will help you as opposed to a cash payment which cannot be tracked. You can further raise a complaint to the Ministry of External affairs. ( You can lodge a complaint with the office of the Protector General of Emigrants (pge@mea.gov.in), providing details of your Recruiting Agent. You can also get in touch with the Indian Embassy/Consulate or register your grievance on the MADAD Portal – www.madad.gov.in or call the Overseas Workers Resource Centre (OWRC) for assistance.)

As mentioned earlier, all recruitment agencies have a RA number assigned by the government. Example : B-0718/DEL/COM/1000+/3/12/84. To find out if the recruitment agency you are dealing with is legitimate, please visit https://emigrate.gov.in/ext/openPDF?strFile=RA_LIST_REPORT.pdf

Many times you will be asked to deposit your passport in order to secure your position. While, that’s common practice because your passport is required to stamp your visa, there is no need to submit it at the time of a job interview. You should only give you passport once you are completely satisfied and sure about the job opportunity. Fraudulent recruiting agencies will demand you to pay some money in order to return you passport.

Empower yourself by asking questions in the job interview to better assess if everything makes complete sense. You can also call the Head Office of the company that’s recruiting in case you want to clarify certain points and doubts. You have all the right to protect yourself. 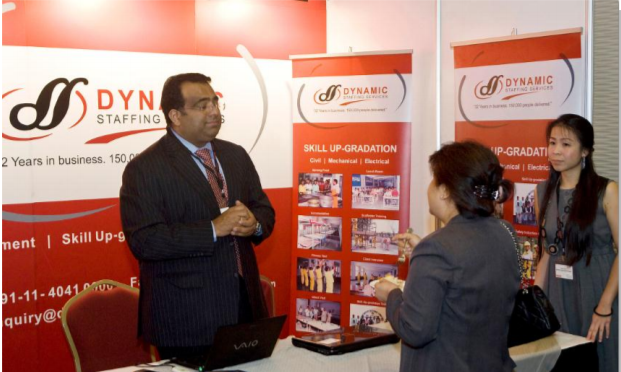