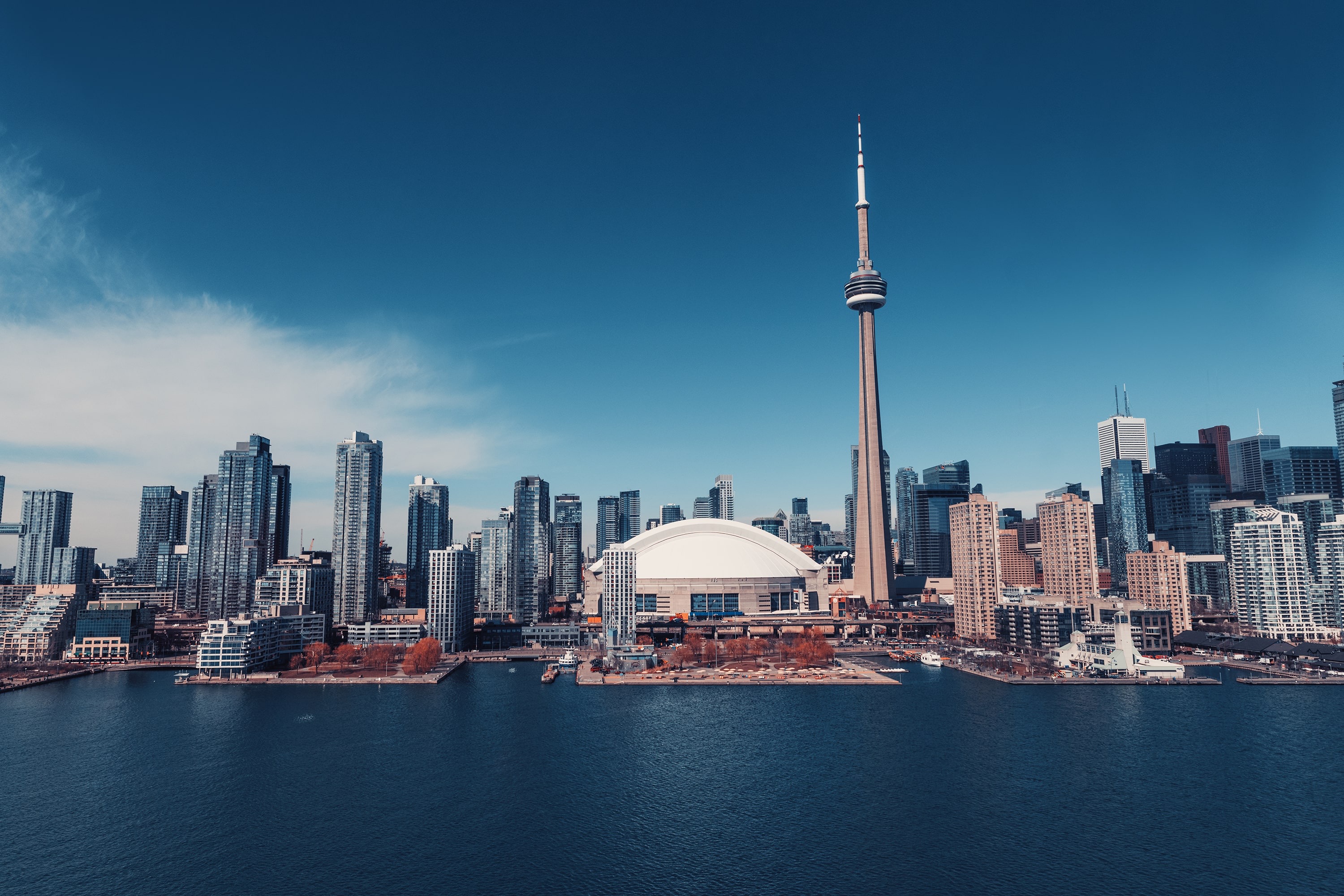 The Temporary Foreign Worker Program is one of Canada’s most effective tools for addressing the current labour need, although it could be better.

According to a recent research by the Canadian Federation of Independent Business titled “Labour shortages are back with a vengeance,” 54 percent of businesses are unable to locate all of the employees they require, with only 42 percent indicating that their operations are adequately staffed.

Some small businesses have taken measures to improve their job market competitiveness, such as boosting salaries, but only 22% of those who did so believed it to be effective. Almost two-thirds (63 percent) of organisations said that the biggest impediment to their labour problems was a shortage of individuals with the requisite skills/experience. Employers still require individuals with the abilities to suit their business’ demands, even if employment is available.

Labor shortages are still being driven by a lack of candidates, qualification mismatches, and labour market disruptions.

Small enterprises have been heavily affected by COVID 19 restrictions and lockdowns. Now that most of the country is reopening, governments must address labour shortages as soon as possible to ensure a solid rebound.

Wage increases have not proven to be the magic bullet for retaining or attracting new personnel.

More than four out of every five businesses (82%) that are suffering workforce shortages have already increased wages. While this worked for some, half of the companies indicated that it was ineffective in attracting potential personnel. Even after boosting their wages, these businesses said that they received no eligible applicants, or no applicants at all, for open positions.

Business owners are in a difficult situation, as they must combine job seekers’ expectations with their capacity to remain competitive:

The unbalanced allocation of job seekers to positions in different education categories is one explanation for the shortage of applications. In Q1 2021, 22 percent of the unemployed people had a bachelor’s degree or higher, despite the fact that only 15% of the labour market needed this level of education. The majority of job openings in Canada are currently focused on lower education levels. Job seekers who want to move to Canada, on the other hand, have higher education levels, resulting in a mismatch in skills and expectations.

The Temporary Foreign Worker Program has the potential to be one of the best solutions to the labour shortage:

Increased automation in enterprises (81 percent success rate) and the Temporary Foreign Worker Program (TFWP) to bring in additional workers were the most successful measures identified in dealing with the labour shortage (52 percent success rate). However, while the TFWP has a higher success rate than some of the other approaches, it has a lower utilisation rate. Only 16% of small firms claimed to have used the TFWP. Because of the low utilisation rate and high success rate, temporary foreign workers could be a viable solution to Canada’s labour shortages, especially if the programme was expanded to other sectors.Opening the TFWP to a broader segment of the business community would result in a more moderate influx of labour, while yet keeping the essential skills to match what businesses and employees want.

The TFWP also allows those enterprises with the greatest immediate need to apply for more workers without having to compete directly for the labour pool. The movement of employees has added a tremendous degree of competitiveness to the labour pool throughout the pandemic. It is far more difficult to compete for the same labour in Manufacturing, Agriculture, and Professional Services (e.g., information technology, copywriting, mechanics). These and other sectors will be better equipped to locate employees if they have a direct applicant pool.

Certain improvements to the TFWP should be addressed in order for it to become a key solution.

To help alleviate Canada’s immediate labour deficit, the federal government should make the following reforms to the TFWP:

To help alleviate Canada’s immediate labour deficit, the federal government should make the following reforms to the TFWP:

Employer fees should be temporarily waived for small business owners who want to use the TFWP.

Dynamic group is one stop solution for all your immigration needs. You can book a consultation with one of our Immigration Experts for more information on Immigration, Language Training and Pre & Post landing assistance.

Book a Consultation Tab instead