Under a warning from Air India and AI Express based on updated rules issued by the Emirate, single-name passengers will no longer bear the power to enter the UAE.

The United Arab Emirates (UAE) recently modified its entry policy for visitors from outside the country, which became effective on November 21. Official statements explaining the change have also been released by Indian airlines Air India and IndiGo.

On November 21, 2022, a circular was issued by AI and AI Express with the title “name as it appears on the passport for travel to UAE.” “As per the UAE’s National Advance Information Center, the following guideline has been implemented with an immediate effect for UAE traveling,” the circular stated. Any passport holder with a single word (name), whether surname or given name, will be refused entry into the UAE, and the passenger will be considered INAD.”

INAD is an abbreviation for an Inadmissible Passenger. The new policy will take effect on November 21. INAD is an aviation term for people who are not permitted to enter the country. The airline must transport INAD passengers back to their home country.

The circular provides the following example of an INAD passenger: For example, a passenger with only the given name Praveen and no surname. 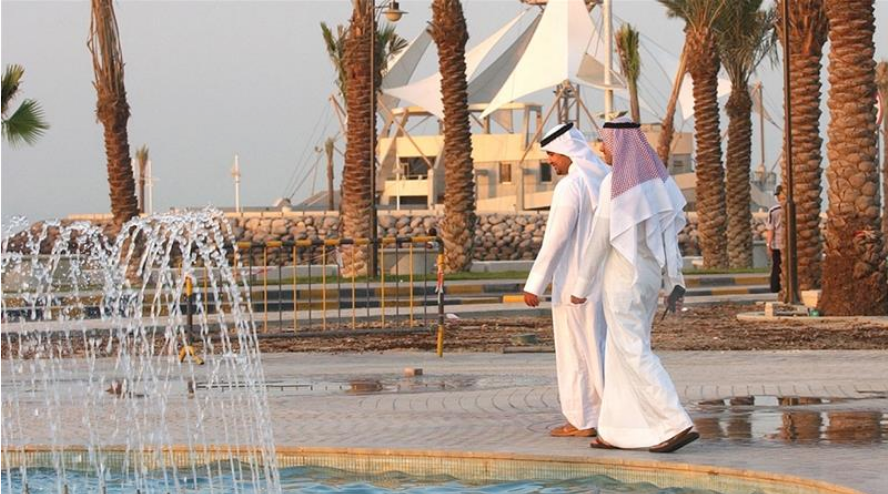 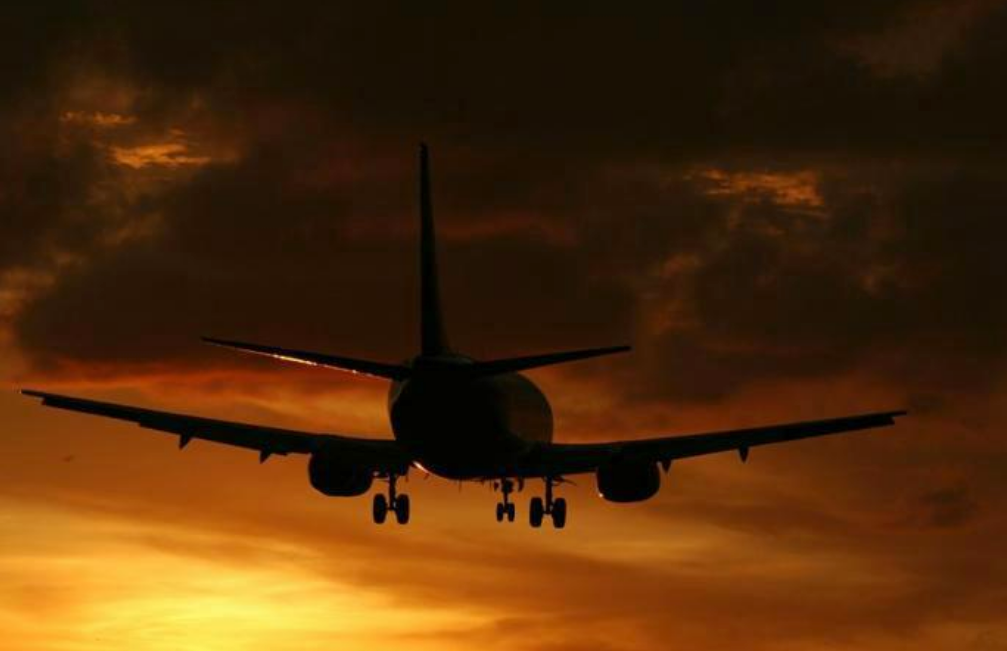 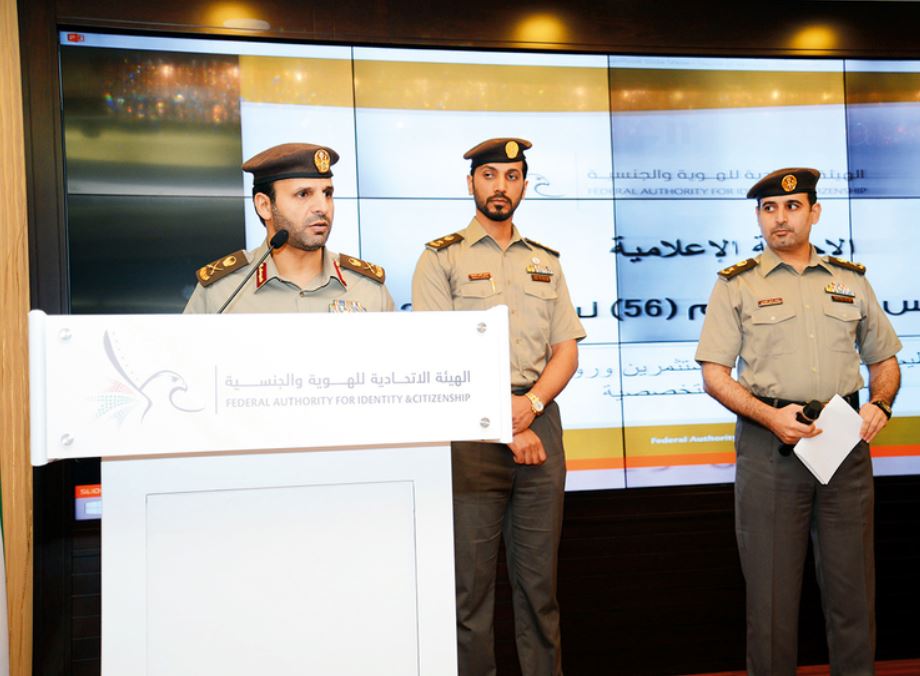